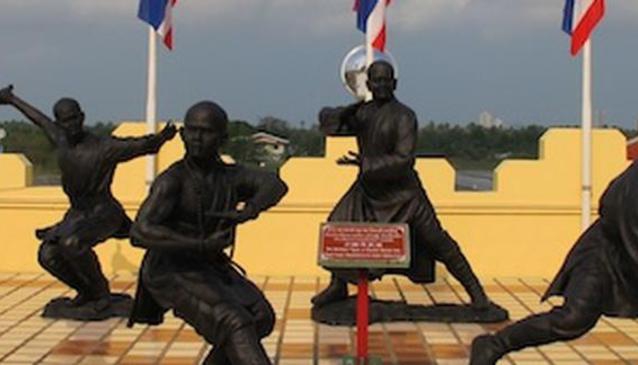 Are you a business owner in Pattaya?

Promote your business 365 days a year with the #1 Guide to Pattaya.

Completely different from Wat Yan is the adjacent Chinese Temple of Viharn Sien.

The temple was built by the Chinese-Thai community to honour King Bhumipol. It is a vault of significant religious and cultural objects. These include replicas of the “Terracotta Warriors”, Buddha Statues in Gold, Jade and Marble, Chinese stylized Lions and even Gods from the Hindu religion.

The temple took years to build and was finally opened in a magnificent ceremony by the King Himself in 1993.

Of over 1000 objects on display within the temple’s grounds, over 300 have been donated by the Chinese government