Spicy, chili-garnished flavour is the hallmark of Thai cuisine, making it delicious

The entire world recognizes Thai food as a distinctive Asian blend of ancient regional recipes and foreign influences. As such, Thai restaurants are now found across the globe; where patrons experience everything from the aromatic coconut oil sauces found in various noodle dishes, to the unique flavours provided by yellow, green, and red curry recipes.

But the one aspect of Thai cooking that is most universally recognized is the heat, and there is no shortage of it. Many Thai restaurants have a sliding scale of spice that seemingly ranges from mild undertones to a blazing inferno of chili powered madness with enough punch to light up a city block.

The origin of the heat actually dates back to the 1600s, when Portuguese missionaries and transplants introduced hot peppers imported all the way from South America. In this regard, Thai heat is reminiscent of Mexican or South American dishes. The heat provided by South American peppers caught fire in Siam culture, and it quickly became a culinary staple that is now fully integrated into the Thai experience.

A Thai culinary master may emphasize the importance of hot spices used only in moderation. The idea is to never drown the flavour of the dish with any particular ingredient, and only a novice chef would slather so much chili on a particular dish that the rest of the taste is mitigated. That being said, Pattaya locals around lunch hour are less inclined towards culinary mastership, and so that innocuous bowl of noodles could contain enough chili to paralyze a gorilla 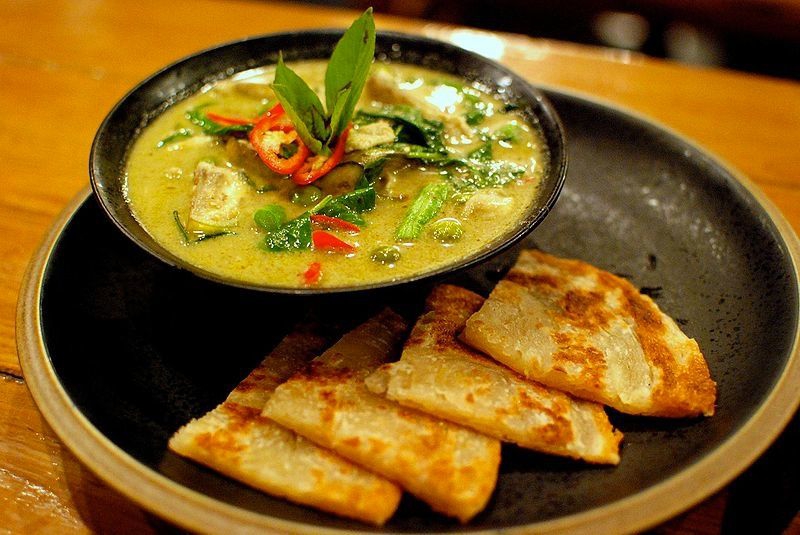 In Thailand, dishes often consist of soups (bowls of broth mixed with noodles or whatever the local specialty is), curried dishes that may come in yellow, green or red varieties, and are typically served with meat and rice, and single dishes that may include things like rice, meats, salads and noodles in a combination platter.

Everywhere in Thailand, from Pattaya to regions like Chonburi, Koh Chang, Koh Samet to major metropolitan areas like Bangkok, are known to lavish hot spices. So whether you order a bowl of noodles or a little side dish, expect some heat. Even if you specify to the cook “not spicy” (or mai phet, a useful phrase), you should still expect a little bit of heat, as it’s often impossible to completely avoid—unless you order a dessert. 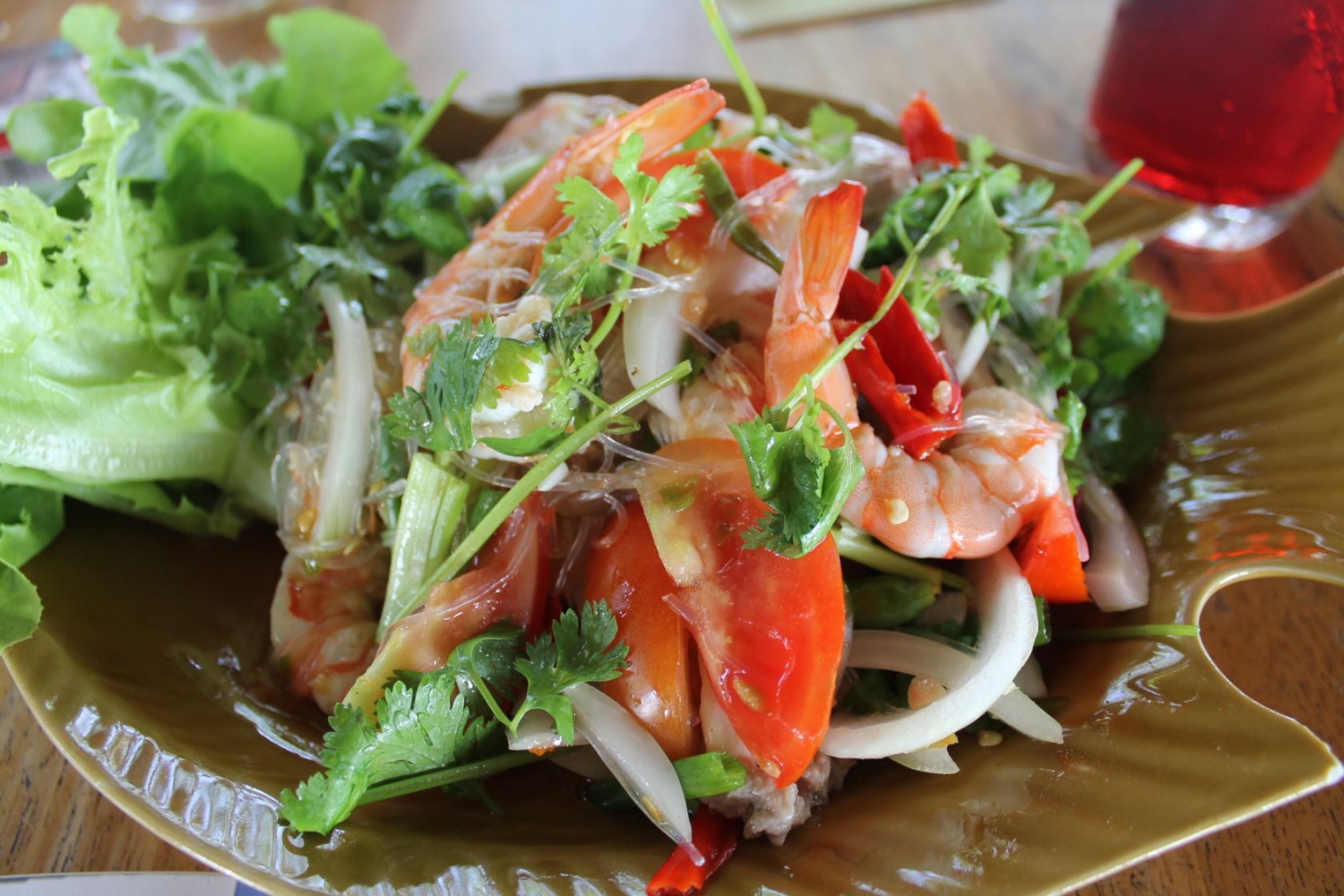 Thai people love to combine different types of flavours, and the most common is spicy mixed with sweet. Most Thai dishes are served with a combination of red chilies and a packet of sugar. This unique flavour is a hallmark of Thai cuisine, but the sugary sensation also helps to neutralize excess heat. So, if a dish is too spicy, try pouring some sugar on it.

Another technique is to add rice to the dish. If the amount of rice in a bite exceeds the amount of hot-chili laden bits, then the heat will be somewhat reduced.

If one’s mouth suddenly catches fire from an ill-planned bite, water is not actually recommended as a heat reducer, as it only spreads the fire across the mouth. Instead, keep a glass of milk handy, or if milk isn’t available try some coconut milk.

Some people swear by cucumbers as an excellent way to lessen the impact of heat, but the same could be said of any other cold, raw vegetable—such as a nice slice of carrot. Although it won’t make the heat completely go away, it’s not a bad idea to stuff a few in one’s mouth to reduce some of the pain. Fortunately, Thai dishes are often supplied with an abundance of cucumber slices 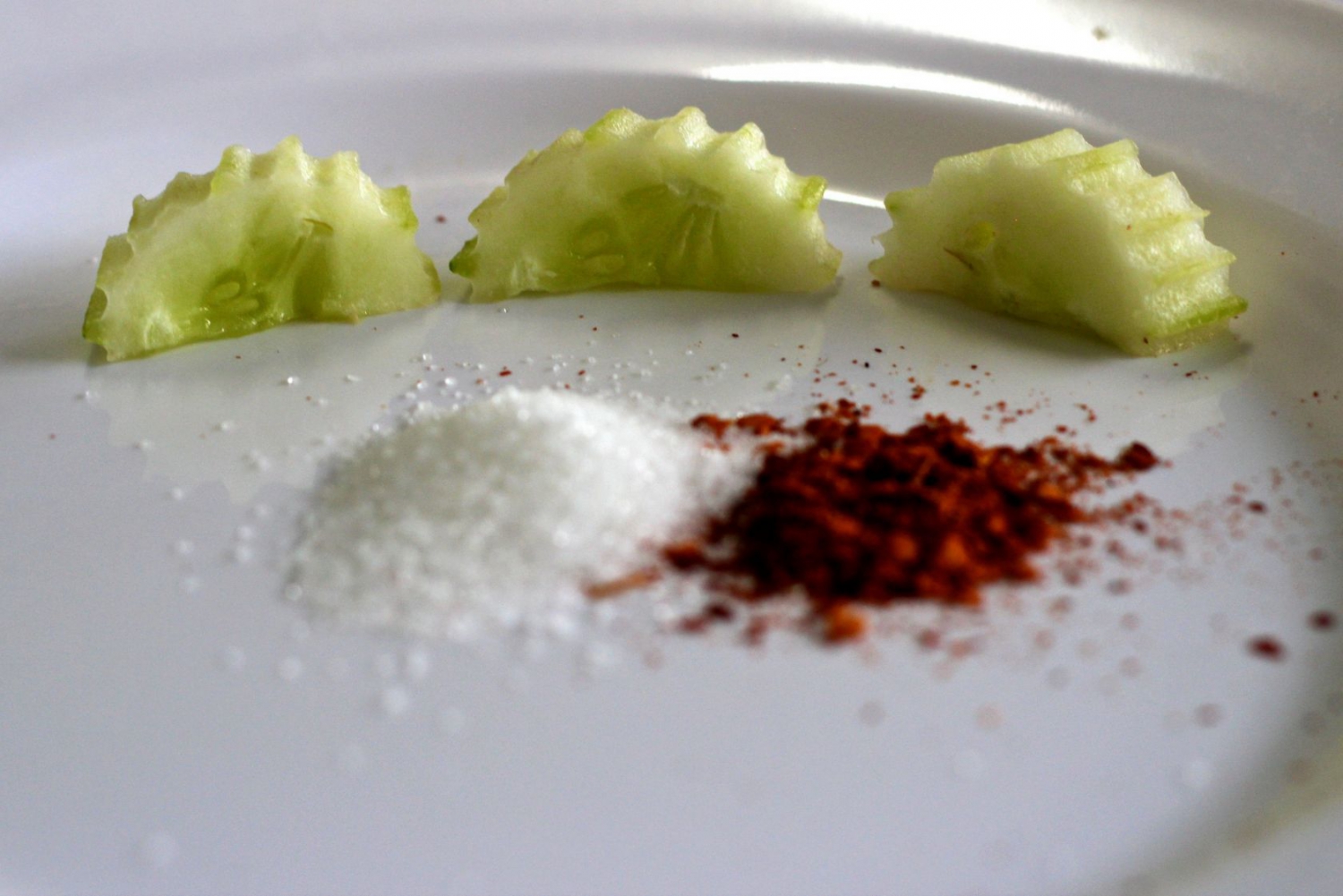 The reason local dishes around Pattaya (or wherever else in Thailand that you plan to visit) seem unfathomably hot is because the locals are adapted to the heat. As one eats spicy food their entire life, gradually larger and larger amounts of the spice are required to retain the flavour.

Therefore, it’s not that Thai people are sadomasochistic and enjoy crying while they eat their dinner, but it’s simply that some people require a lot more of an ingredient to enjoy the moderate or even mild amounts of heat that we experience from much smaller quantities.

So, understand your own limits before you order Thai food. A lot of it depends on geography, and if you’ve spent many years in Central or South America, the United States near the Mexico border, or other parts of Southeast Asia, then it’s possible you’re already more adapted to spicy food than you realize. On the other hand, if you’ve spent your entire life in central Canada eating mashed potatoes—then hot food may require some getting use to.

Spicy, chili-garnished flavour is the hallmark of Thai cuisine. Those who unapologetically hate all forms of spicy food could be in trouble when they visit a region like Pattaya, and it would be a good idea for such people to pack a hefty amount of bread and peanut butter to survive on. However, spicy food often grows on even the staunchest skeptics, as beneath the sensation of heat is the flavour of the chilies themselves that create an undeniable zest that helps to make Thai food so delicious. 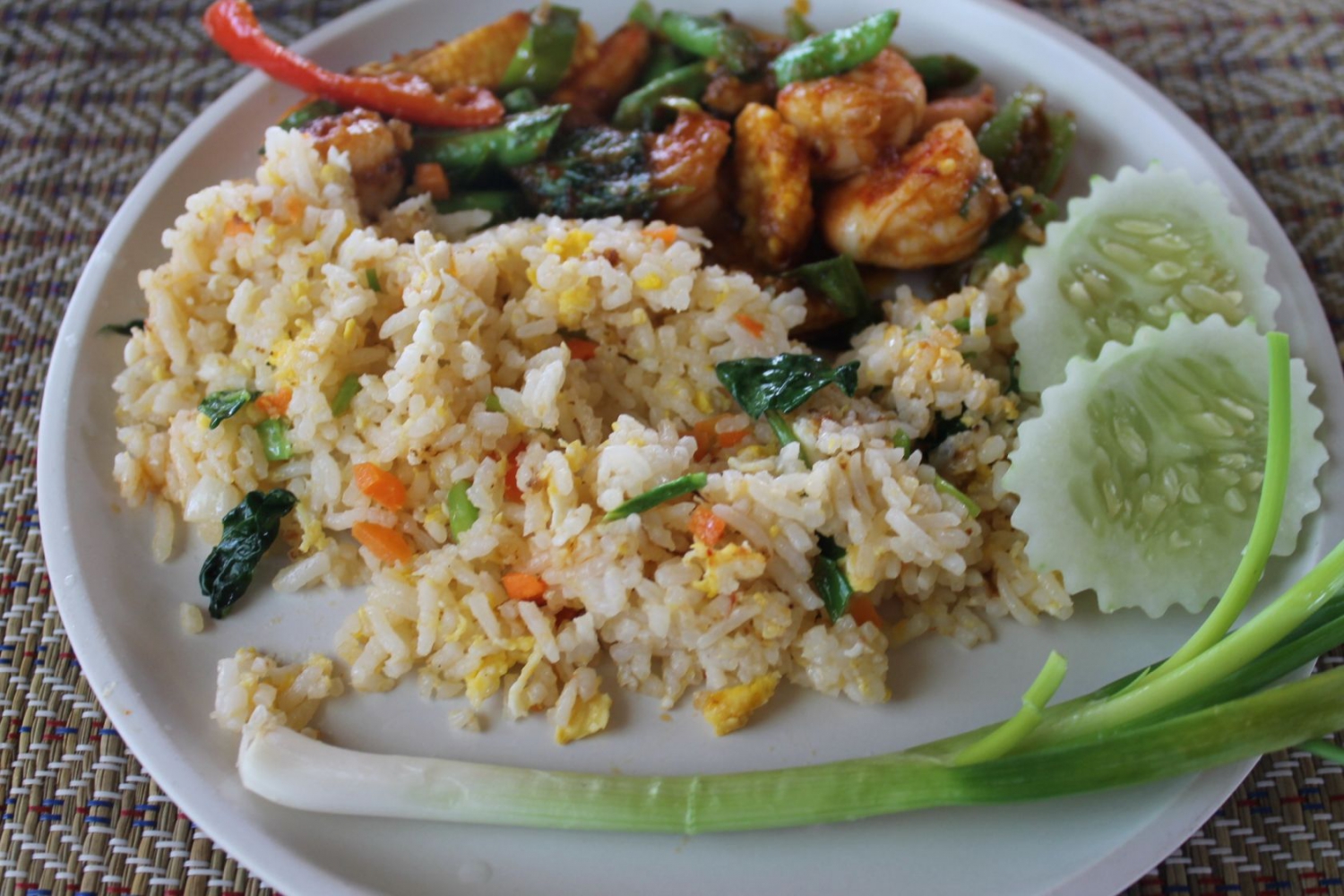