Visitors of Pattaya or any other region of Thailand, from outlying provinces like Chonburi up to Bangkok will be pleased to discover the extent to which one’s knowledge of the banana will grow (and ripen). In fact, connoisseurs of Thailand will likely impress their friends upon returning as true Bananaologists.

Those of us from the western hemisphere are probably most familiar with the bananas that arrive in the local grocery store in the standard giant yellow format. These are the ones produced by massive banana plantations, usually in Latin America, that are overruled by fruit mega-companies that produce food that’s genetically modified for both size and flavour to keep up with the massive demand. The specific type of banana that is most commonly eaten around the world is the kluai hom, a banana that in fact originates in Southeast Asia (along with just about every other variety).

Most of us grow up eating the kluai hom. It’s the fruit that goes into our smoothies, and it’s the fruit that we eat when our lives are too hectic to attempt any process more complicated than unpeeling something and stuffing it in our mouths. Even preparing a pop tart is more difficult than the ease to which we can simply grab a banana and run out the door.

But something that many people in the west are unaware of is that the banana is actually a much more complicated fruit and its diversity goes well beyond the standard giant Latin American grown variety that we find in the fruit aisle. Exploring the streets of areas like the Sattahip District, one will discover many different shapes and sizes of bananas, most of which are grown organically, providing a noticeable contrast in flavour compared to the bananas that we devour in the west. 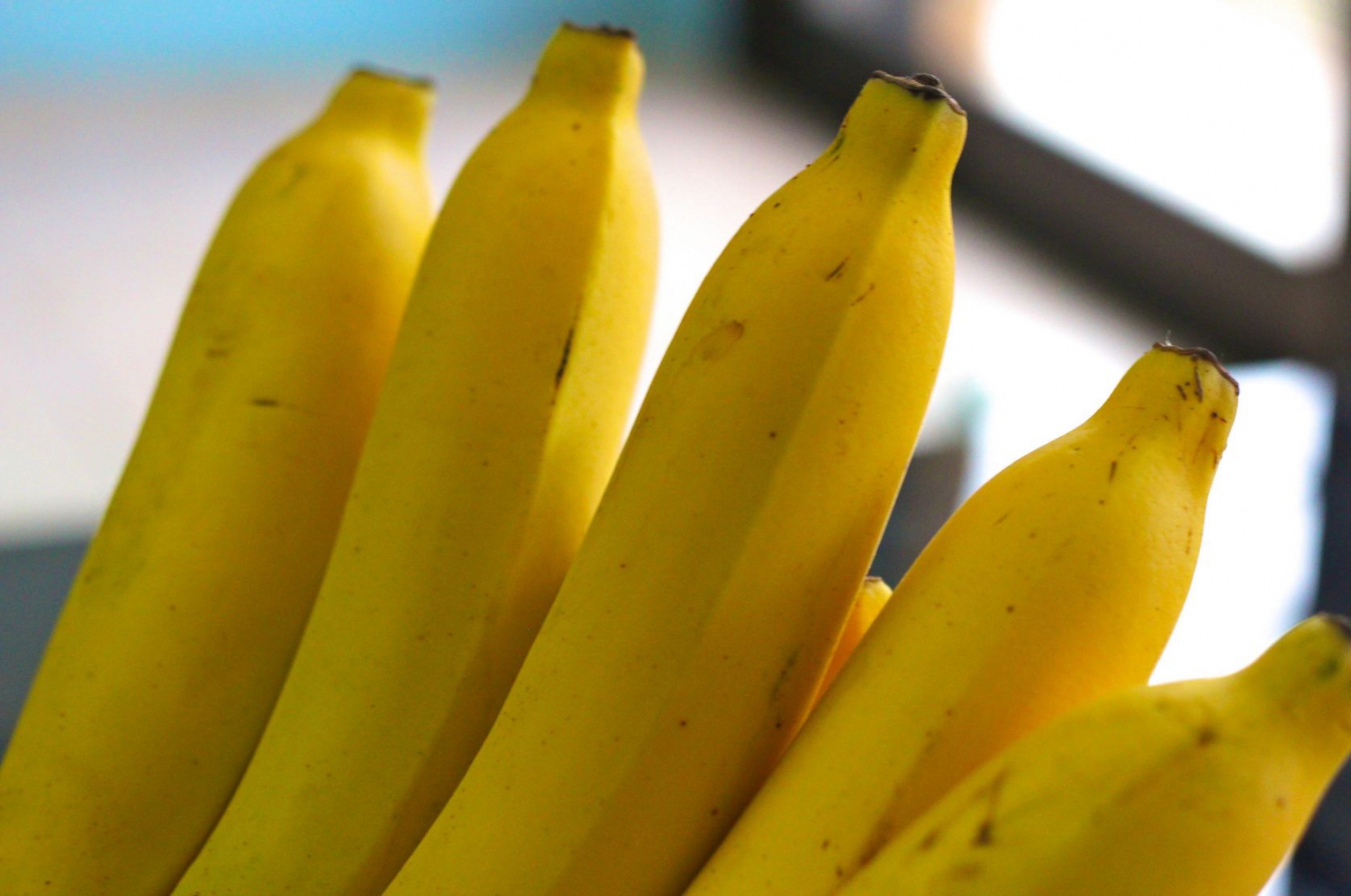 A Symbol of Thai Culture

To begin one’s appreciation of the banana, it’s important to look at the relevance that the fruit has on the Thai way of life. A Thai idiom to remember is “a banana matter”, or a trivial occurrence (If you see a person upset about a common occurrence, like a computer crashing, politely explain that it’s only a banana matter). And although the banana may be considered a trivial fruit, the many uses of the plant are actually quite dynamic.

Banana leaves are used to help stitch together the thatched roofing’s of traditional Thai buildings, while the skin of a banana also has plenty of holistic topical purposes. For instance, if you suffer from an insect bite in Thailand, you may be offered a slab of moist banana skin to place on top of the rash or bump.

In addition, bananas have many other surprising uses; from stitched banana leaf baskets to banana leaves that are used in funeral preparations as a type of natural casket.

Now that we understand just how significant the fruit is to the Thai lifestyle, let’s delve into a small sample of the hundred plus different varieties of banana found across Pattaya and the rest of Thailand.

Recognizable as much smaller and plumper than traditional varieties; they make an excellent snack food, and are also included in many Thai recipes where the sweet flavour compliments savoury and spicy sensations. 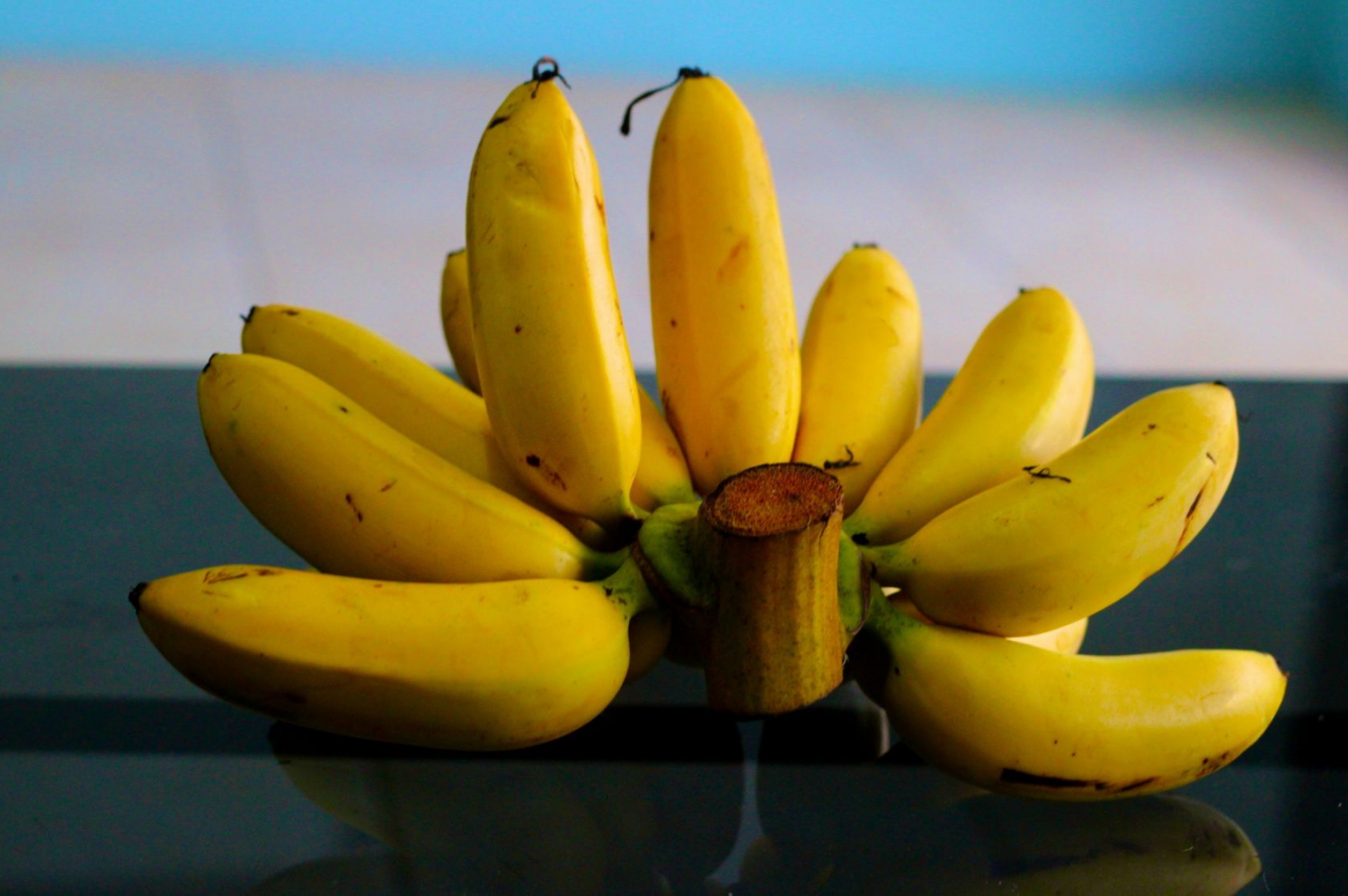 This banana has a rich flavour and the sweetness is especially noticeable after it’s fried, as such it’s the most common variety that you’ll find dipped in batter and sold by street vendors. They are a bit larger than egg bananas but smaller and fatter than traditional bananas. 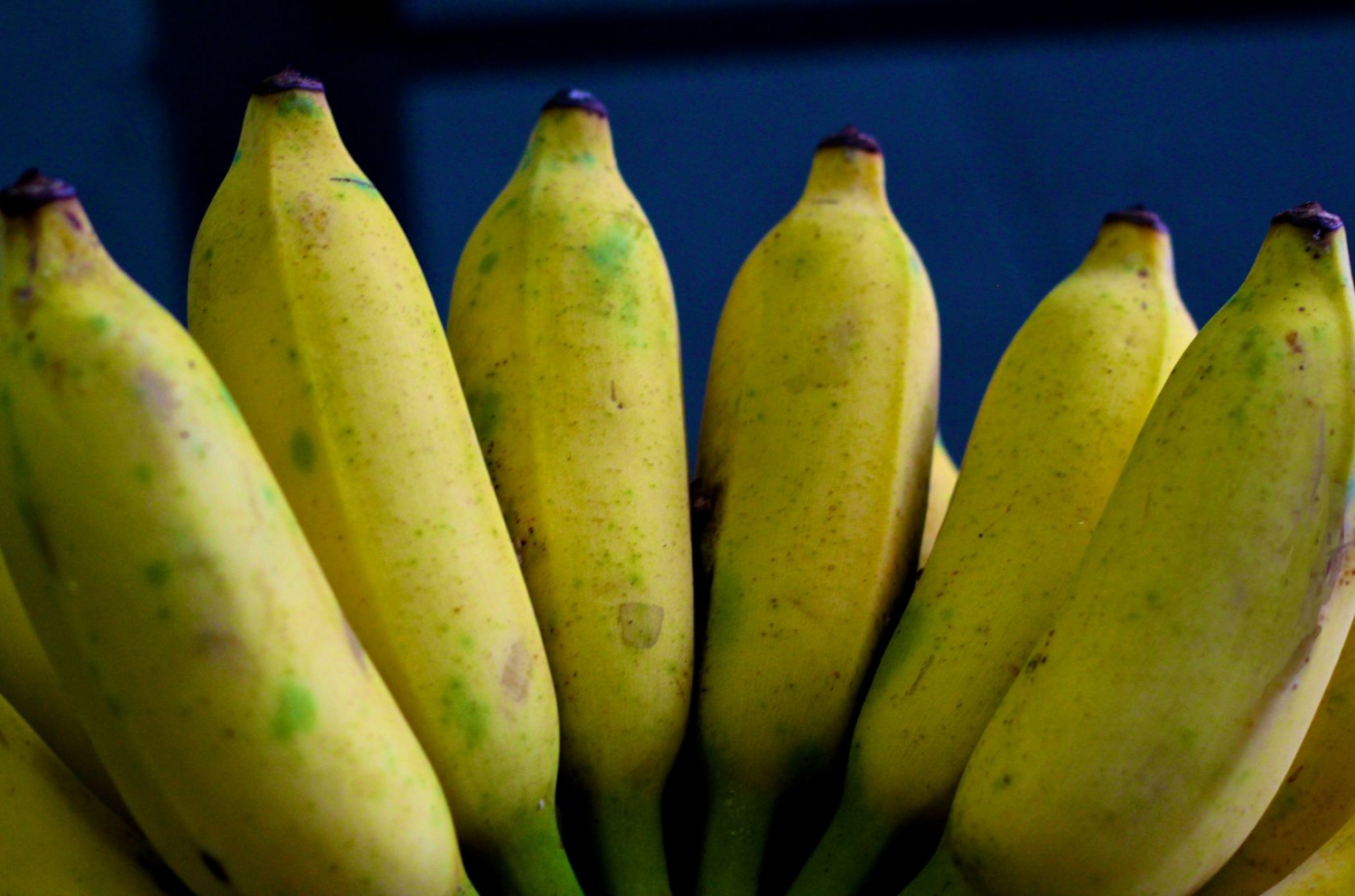 These miniature bananas are a popular dish served in desserts. They taste similar to the standard large kluai hom variety, and are recognizable for being exceptionally small compared to the banana’s cousins.

Also known as the “farang” (foreigner) banana, these are the bananas we find across the world. They are notably larger than most other species of banana, and they match the sweetness of the Lady Finger. Their large size makes them perfect for preparing mixed drinks and smoothies in a blender.

Many other exotic species of bananas can also be found in Thailand, such as the Siam Ruby, a dark red banana that may be known to the English as the red dacca. They are grown in various parts of the world, but are famously native to Thailand—although eaten less frequently than the yellow counterparts.

The banana is a hallmark of Thai cuisine. One of the most famous and common recipes is the fried banana. These can be found across Thailand at various street corner vendors, and they’re consistently delicious.

Most Thai fried banana recipes are made from coconut batter. This is the secret ingredient, because when the batter is fried it adds an aromatic quality to the dish. It can be created from scratch by mixing shredded coconut and coconut water with a basic batter recipe that includes rice or grain flour. After the banana is coated in the special batter, it can be fried in a Thai Wok to create a delicious snack.

The banana can be found as part of many other local recipes as well; whether fried, glazed, mashed, or boiled. It provides a starchy, sweet sensation that compliments many types of meals, from sweet desserts to spicy and savory entrees.

A banana could be the perfect food. It has provided nourishment for the human race since the dawn of man, and it remains one of the most versatile fruits in the world. By visiting Thailand, you will discover one of the origin points of the banana, where the fruit plays an important role in both the culture and the diets of the Thai people. 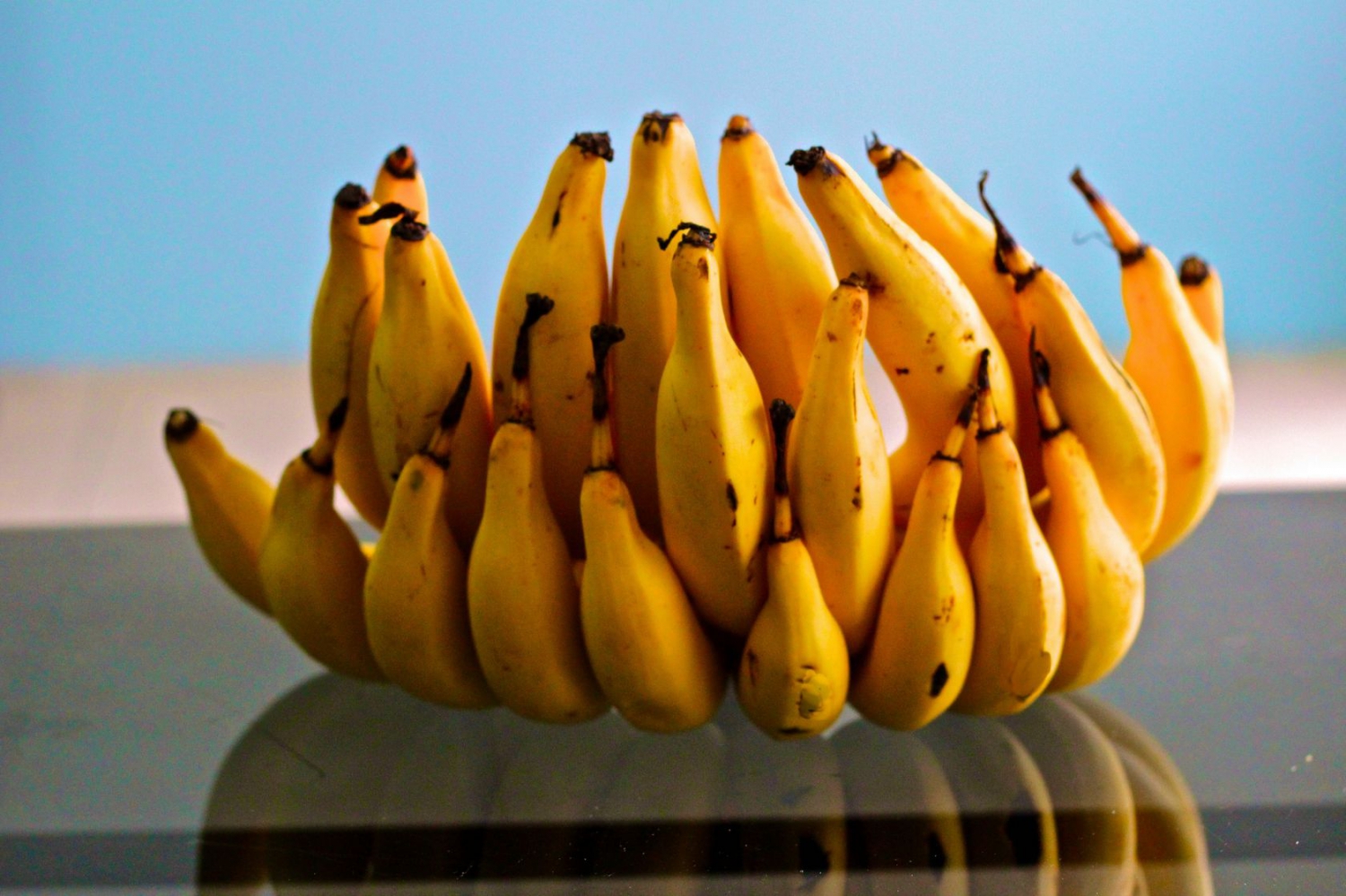