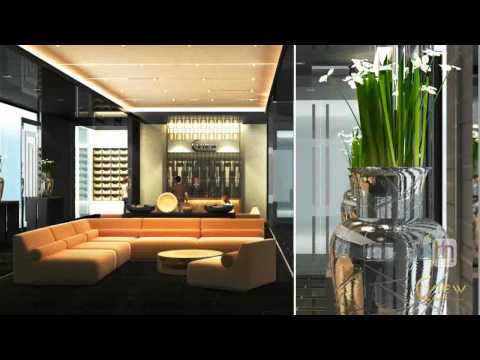 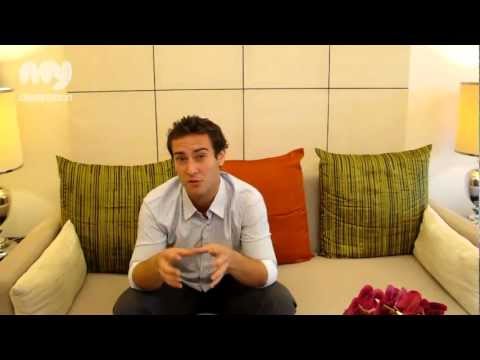 With so many projects either complete, under construction or available to buy it's difficult to keep track of the sheer number of Heights Holdings' projects.

Most of the above are low-rises (the exceptions being Wong Amat Tower and The Peak Towers).

Heights cater for many budgets with prices starting as low as less than Bt1m.

As each new projects is introduced to the market the company is aiming to give more and more to its customers in both their units and in the common areas. For example, pool areas in HH projects are never dull and most include a gym. Rooftops, too, are being landscaped with imagination.

Create & Share your Guide to Pattaya with friends and family!