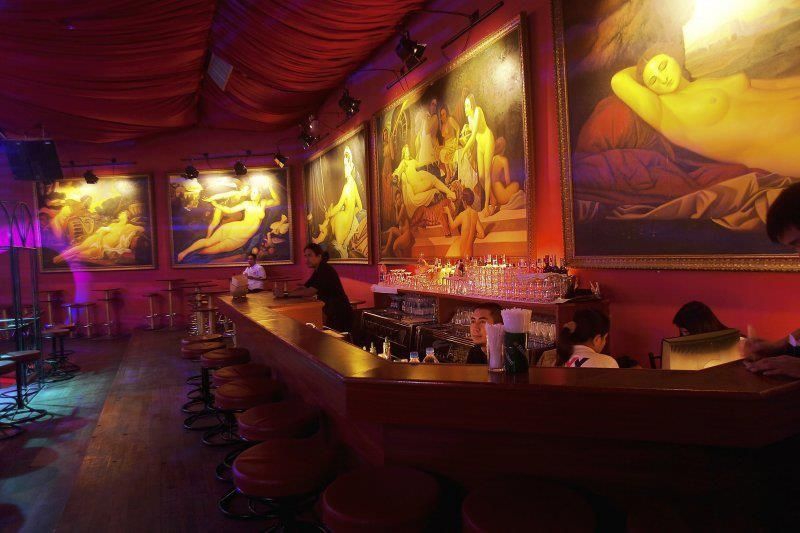 The Mixx Club and Discotheque

Mixx Discotheque remains one of Pattaya’s most recognized nightlife hubs—and the only club of its kind in the city. Distinguished among every other venue in the area as one of the most popular places for foreigners and locals alike to unwind and dance the night away. The resident DJs are some of the most distinguished names in the Thailand club scene, including DJ Eddie Pay and DJ Domination.

One of the unique features of Club Mixx is that it includes two distinct but separate atmospheres that are closely connected; the Crystal Palace and the Rouge Club. The Palace features an amazing crystal chandelier over a dance-floor that moves to mostly house blends. The Rouge Club, on the other hand, is more hip-hop oriented. It’s easy for patrons to move in-between both clubs hassle-free. Included in the club are, of course, plenty of beautiful dancers.

Club Mixx is known for many premier events in Pattaya, from exclusive birthday celebrations, fashion shows to ritzy parties, all accented by eye-popping visual effects. This means almost every night of the week there’s something exciting happening at Mixx. But, it’s on weekends that the club attracts the biggest crowds, with the high-end DJs spinning nearly until dawn. Best of all, Club Mixx is free to the public. The party starts at 9 PM on most nights.