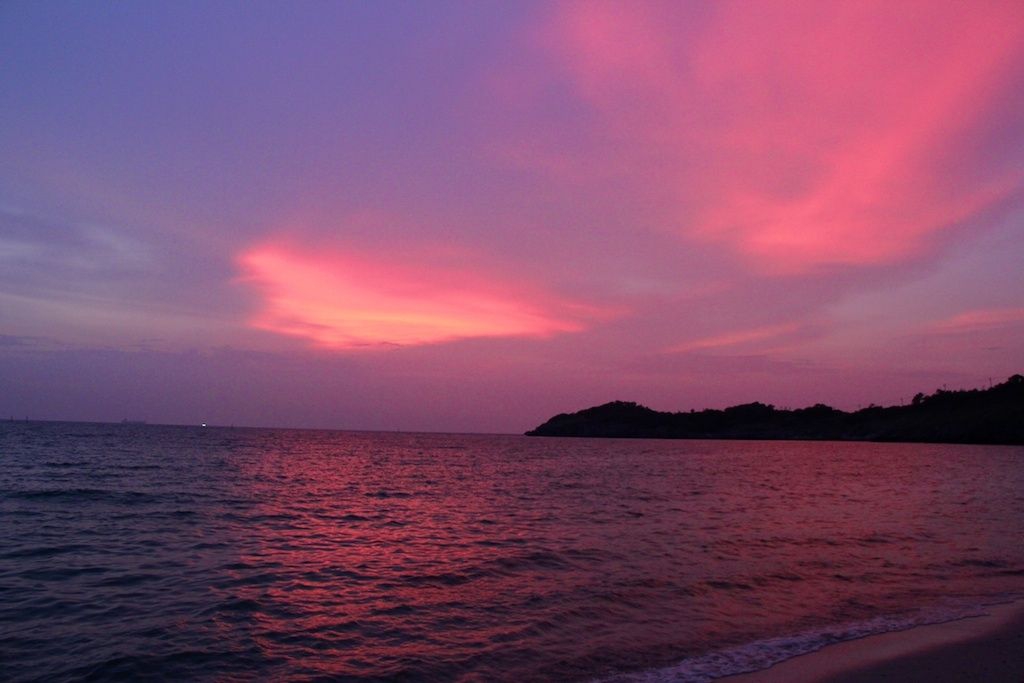 Koh Sichang is an island that hosts a wide range of attractions and historical monuments, and best of all it remains one of Thailand’s most hidden jewels. It is easily accessible from both Pattaya as well as Bangkok, and remains one of the least-visited local islands. During weekdays, tourists are a rare sight, and it remains a perfect slice of regional Thai island culture.

Part of the island’s claim to fame is the historical background. Koh Sichang was heavily developed by King Rama V in the late 19th century. The island was fully outfitted as a major royal outpost that included sacred temples and royal summer homes.

But when the Franco / Siamese war erupted, the island was occupied by French troops. After the war ended, for whatever reason—the King decided to abandon the project. The King’s buildings are now part of a major historical monument, where visitors can wander the Royal Garden and visit a variety of sacred buildings. .

In addition, the island hosts two of the most remarkable monasteries in the region—Wat Tham Prik and San Jao Paw Kao. The first is a fairly modern Thai Buddhist monastery that is built into the side of the mountain and includes a giant golden Buddha statue, and various meditation caves. The second is actually an ancient and huge Chinese temple that is also built on the side of the mountain and includes stunning architecture and views.

Other points of interest include scenic beaches like the Tam Paang Beach, several small resorts, and a famous temple where the island’s Buddha Footprint can be located at the end of a long mountain-side road.